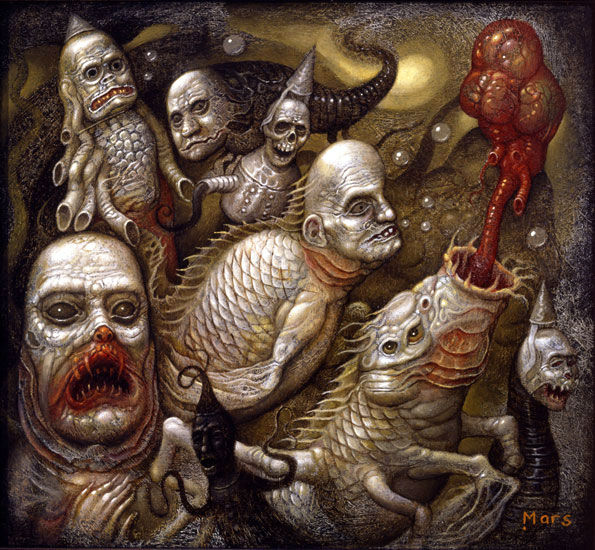 President Cleveland created Labor Day on June 28, 1894 in an attempt to quell a strike by 150,000 railroad workers that had crippled the country’s economy.  The striking laborers refused to go back to work and eventually clashed with federal troops. Their leader, Eugene Debs, was sent to prison, where he eventually became a Marxist.

The common ideology of the unions and the socialists made for a profitable long-term alliance.  Each sought to overthrow the existing order, each proclaimed an entitlement to the property of others, and each was quick to resort to violence when lawful means were unproductive.  Within two years of the institution of Labor Day, a quarter of a million workers in Chicago walked off their jobs, demanding a shorter work week (but the same pay).  As so many strikes do, this one resulted in violence when police attempting to disperse the crowd at the Haymarket Square were attacked with a dynamite bomb.  Seven police officers were killed.  They would be the first victims of the new century of union, socialist violence.

The unions have long cultivated the myth that their reason for existence is the promotion of workers’ rights, but from their earliest days the opposite has been true.  Shortly after the Civil War, as black Americans flooded northern industrial areas in search of jobs, labor unions such as The Brotherhood of Railroad Firemen and Brotherhood of Railway Trainmen prohibited the admission of black members.  They also banned Catholics.  Consequently, the railroads employed almost exclusively white … Read the rest