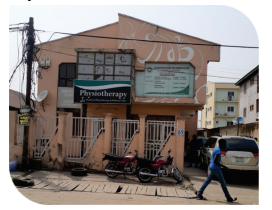 Father Scott has confirmed to me that this project is legitimate and they are very much in need of your support. I will post a PDF flier which he provided me which you can share with your friends who are not on social media. Thank you in advance for your support. 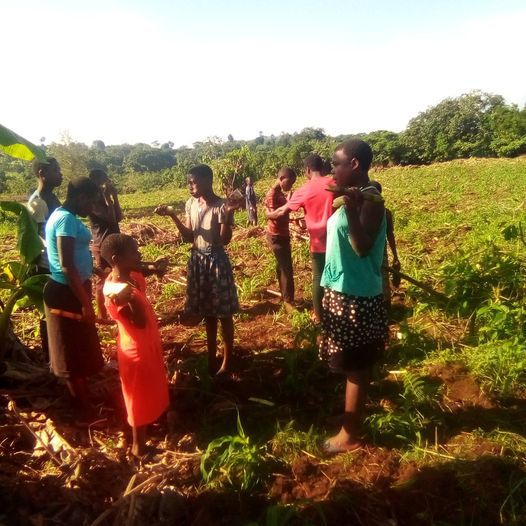 Some of you have noticed that the poor around the world have been hardest hit by the Wuhan panic and are suffering terribly. We’ve picked out one family in particular to help and would very much appreciate your assistance. We’re trying to raise just $384 to put this large Catholic family on the path to food sustainability. 100% of your donations go directly to this poor family.

Donation to Flower of Charity… Read the rest 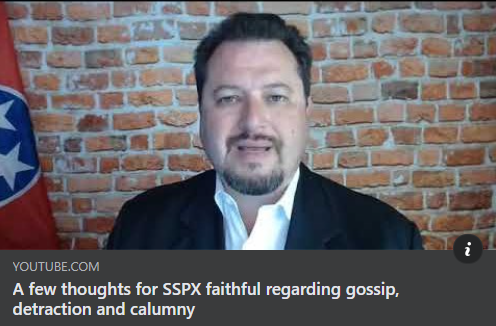 Over on Twitter, I asked Christine Niles, of ‘Church Militant’, who funded their Spotlight attack on the Priestly Fraternity of Saint Pius X. Less than three hours later she doxed me.
Now, I have less than 800 followers on Twitter; she has 13k, her boss Michael Voris has 24k and a $2 million budget, what does that tell you?
Why would a video I cut for members of a private FB group of a few thousand Catholics cause a leading ‘journalist’ for an international news organization to spend the afternoon digging up dirt on me and posting it on Twitter? What would the goal be if not to frighten other people into silence?
Ms. Niles should have read my blog post about the guy who tried to blackmail me.
Anyway, here’s the video that scared Church Militant/St. Michael’s Media
Decide for yourself.
“A few thoughts for SSPX faithful regarding gossip, detraction, and calumny.”
… Read the rest