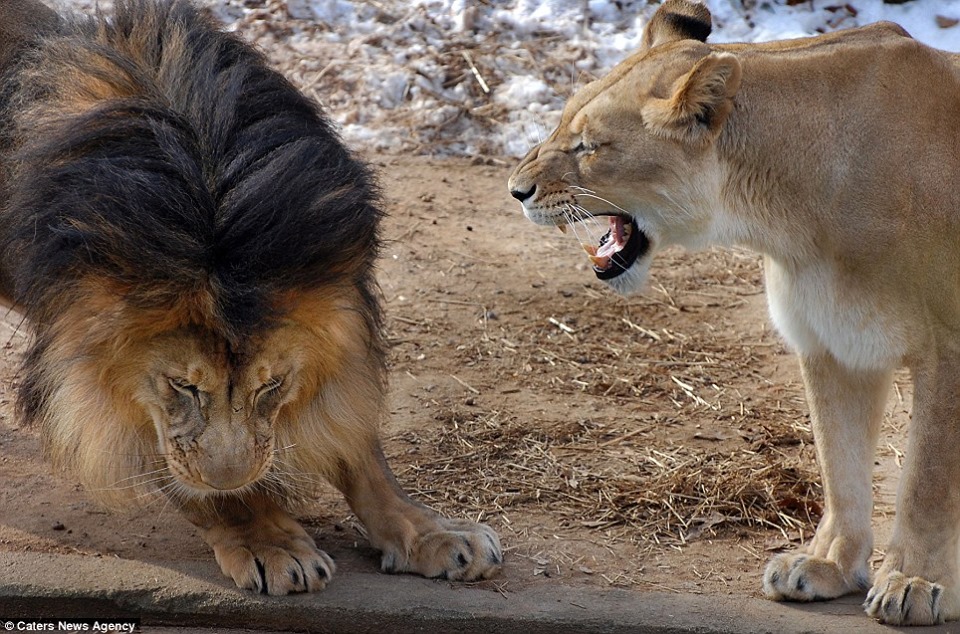 Within moments the new guy got attacked and ridiculed for asking the question, and women warned other men not to dare think in that same way and it was implied that if they spoke up along these lines there was something wrong with them, perhaps something dark and even cowardly.

Soon all sorts of men (mostly millennials, in all fairness), were also rushing to condemn men who think that men’s groups should be for men, and begging the offended women to stay, and declaring their love and fondness for all women, regardless of how they behave in a men’s group.

The admin/moderator of the page remained silent.

So much of what I believe about the problems with the family, the Church and modern society have just been definitively confirmed.

There are some interesting demonstrations of this point in my FB post: 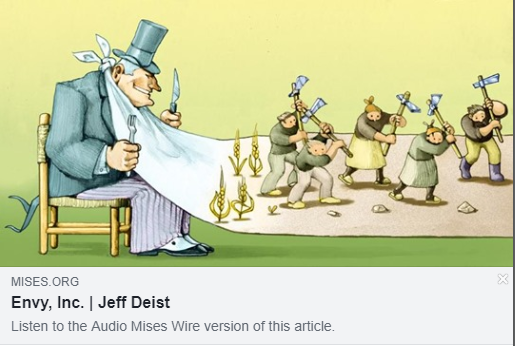 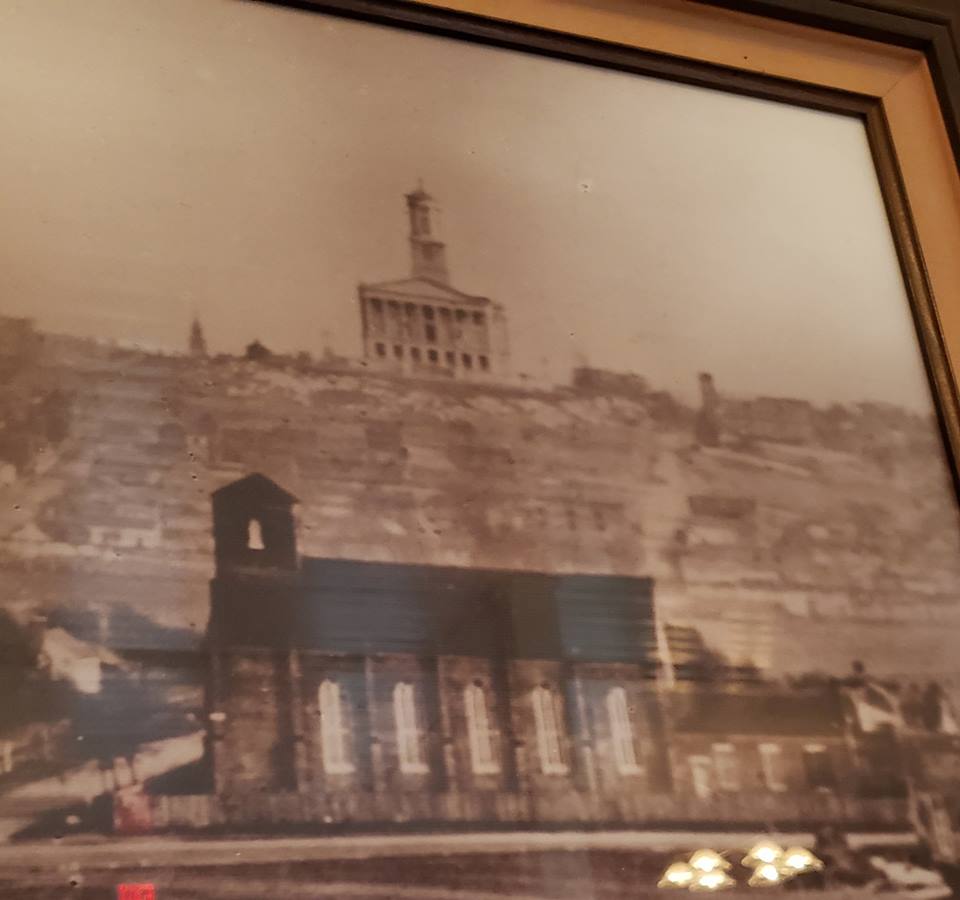 Sorry for the poor quality picture.

This photo from c. 1880 hangs in the refectory at the Church of the Assumption in Nashville. The photographer was looking south at Capitol Hill, with the church in the foreground. If you’ve ever traveled through Europe or Latin America, you know that in most cities the church was placed in the center and often at the highest point in the city.

Isn’t it interesting that in the United States it is either a government building or a government-backed bank that took the church’s place in town?… Read the rest 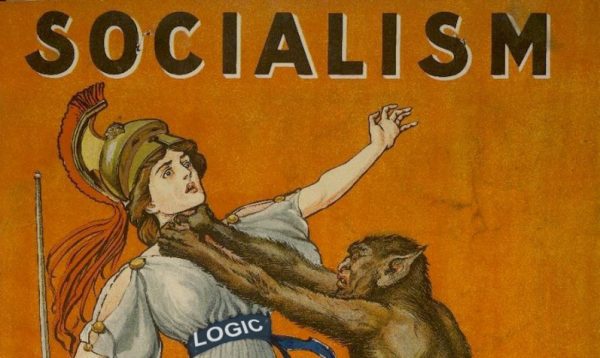