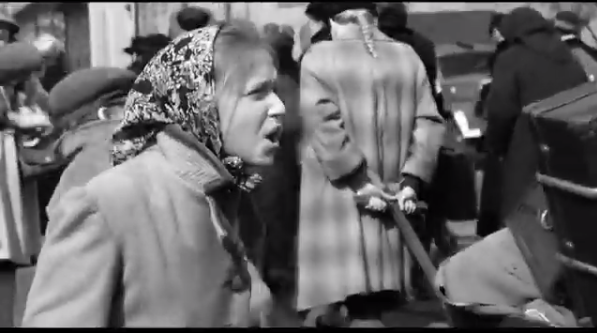 Something extraordinary happened last Saturday afternoon when we joined a handful of other folks at Planned Parenthood in Nashville to walk around the block seven times and pray. One of my children alerted me to it afterwards.

On our second lap around the abortion mill, a group of local residents gathered outside their apartment complex to yell, scream and throw ice at us. One of the loudest females began screaming, “They don’t kill babies in there” and other such things. She was accompanied by several children ranging in age from perhaps five to late teens and they began chanting with her.

Once the locals heard that the police had arrived and were lined up right around the block, they scurried back into their homes, with the exception of a few young children, one of whom continued to scream at us as we walked by.

Either this girl had heard things incorrectly, or she had lost track of the chant, because instead of yelling, “They don’t kill babies in there”, she was screaming, “They kill babies!” She persisted long after her mother had disappeared.

I don’t know whether she thought she was supposed to yell at us because we were the baby-killers, or if she was just trying to emulate her mother, but it reminded me of the scene from Schindler’s List where the young German girl is screaming at the Jews who were being herded into the Krakow Ghetto. 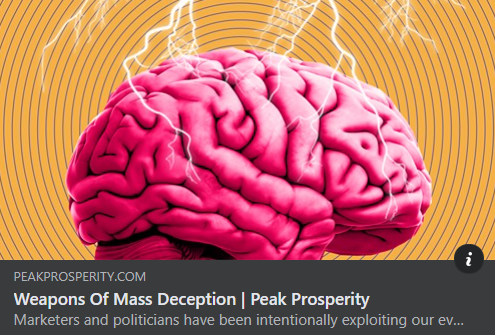 If you watch TV, listen to the radio or use the internet, you should read this:
“These companies prey upon the weaknesses in our cerebral programming; using our anxieties, our hopes, and our brain’s craving for dopamine to shepherd us into performing actions desired by their advertisers — whether it’s consuming certain content, buying certain products, or voting a certain way.
This is a massive social issue that we’re only beginning to become aware of as a society. How much more control do these companies wield over our thoughts and behavior than we currently realize? How much is acceptable? How do we protect ourselves going forward?”
Link Here:
… Read the rest 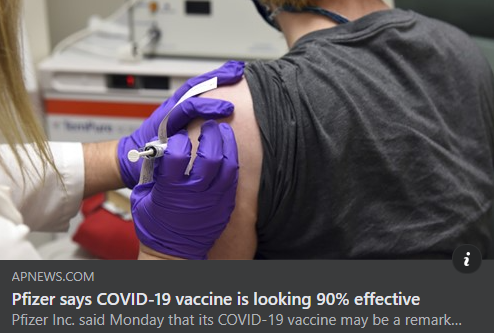 You COVID conspiracy theorists were right; just a day after the MSM declared Buyden the winner, a vaccine that had just weeks ago been declared an impossibility was announced.
P.S. No, we’re not getting the vaccine.
Check it out:
… Read the rest 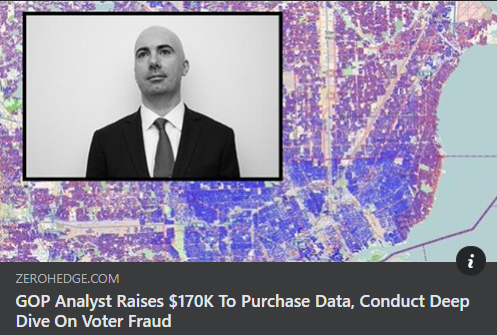 He raised the money on GoFundMe and then they deplatfGoormed him. What does that tell you? 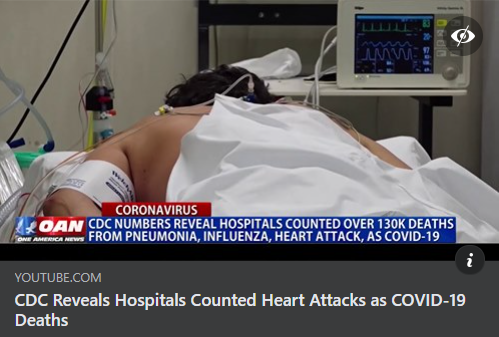 I’ve had a few people taunting me for not keeping up with COVID stats. Here’s one reason I gave up; the CDC has admitted they’re counting heart attack deaths (55,000 so far in 2020), as COVID deaths.