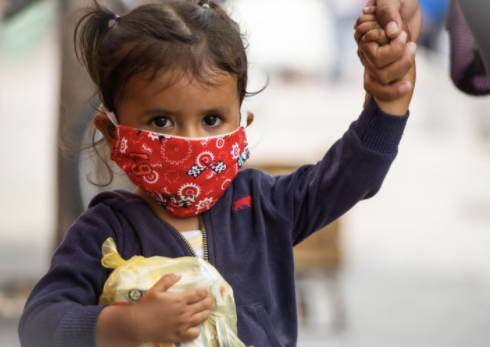 Yesterday I spoke to a friend in Guatemala and another in the Philippines. Both poor countries are on an extreme level of lockdown which closely resembles house arrest and which is resulting in widespread suffering and hunger.
In Guatemala, a nation of 18 million, there have been just 58 deaths from the Wuhan. In the Philippines, a nation of 110 million, there have been just 400 deaths.
These numbers represent a mortality rate around 1/10th of the US!
And yet, while many of us have the means, or access to welfare to survive these illicit lockdowns, the poor who survive day to day are on the verge of starvation. One man in the Philippines begged me for help for his four month old baby who had not eaten in days. His mother cannot produce milk because she hasn’t eaten either.
These immoral state actions may lead to millions of deaths and a global depression which could last a decade. It’s not unreasonable that widespread social unrest and national bankruptcies will lead to civil wars.
What is *really *going on? Why would politicians around the world act in such a disproportionate way? Why would rulers design policies which will so obviously hurt the old, the young, and the poor in a disproportionate manner? Why would the Church cooperate?
Qui Bono?
… Read the rest 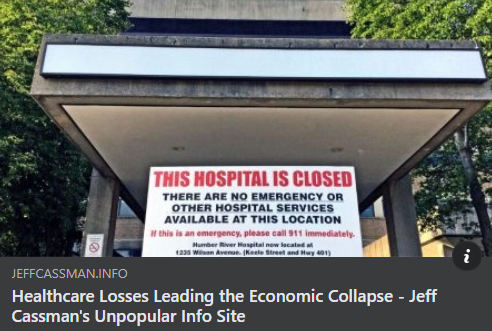 As we free-fall into a depression, it’s health care leading the race to the bottom!
“It’s like rain on your wedding day
It’s a free ride when you’ve already paid
It’s the good advice that you just didn’t take
And who would’ve thought? It figures”
Healthcare Leading the Economic Collapse
… Read the rest 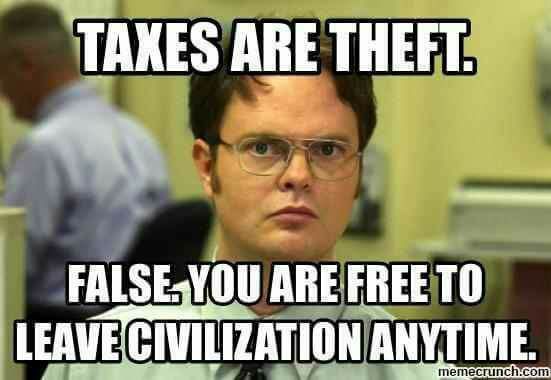 #2M22 graduated last month and now has some great offers from high-quality employers, so we broke down his potential compensation plans and put together a budget. He will now pay more just in taxes than he lived on each year in college. Guess who is now asking whether taxation is theft? 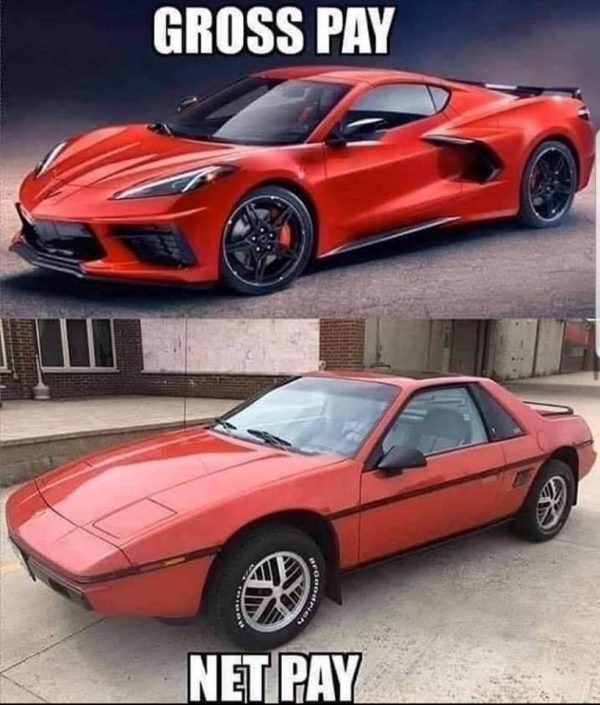 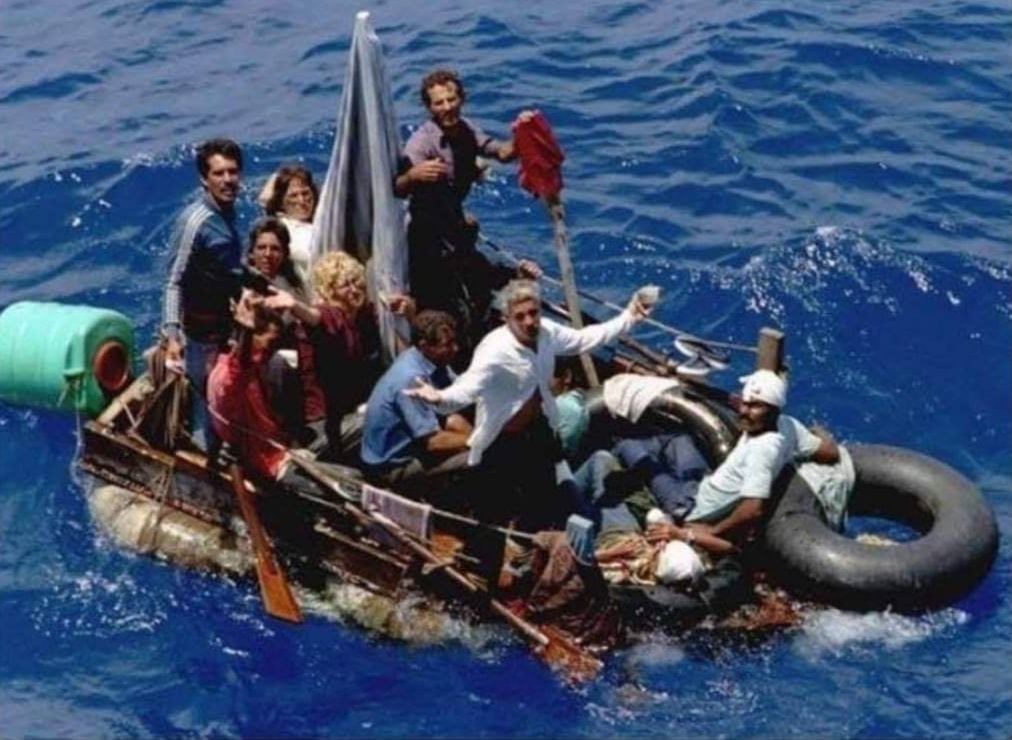 Here are folks escaping a free education and universal health care for the horrors of capitalism. 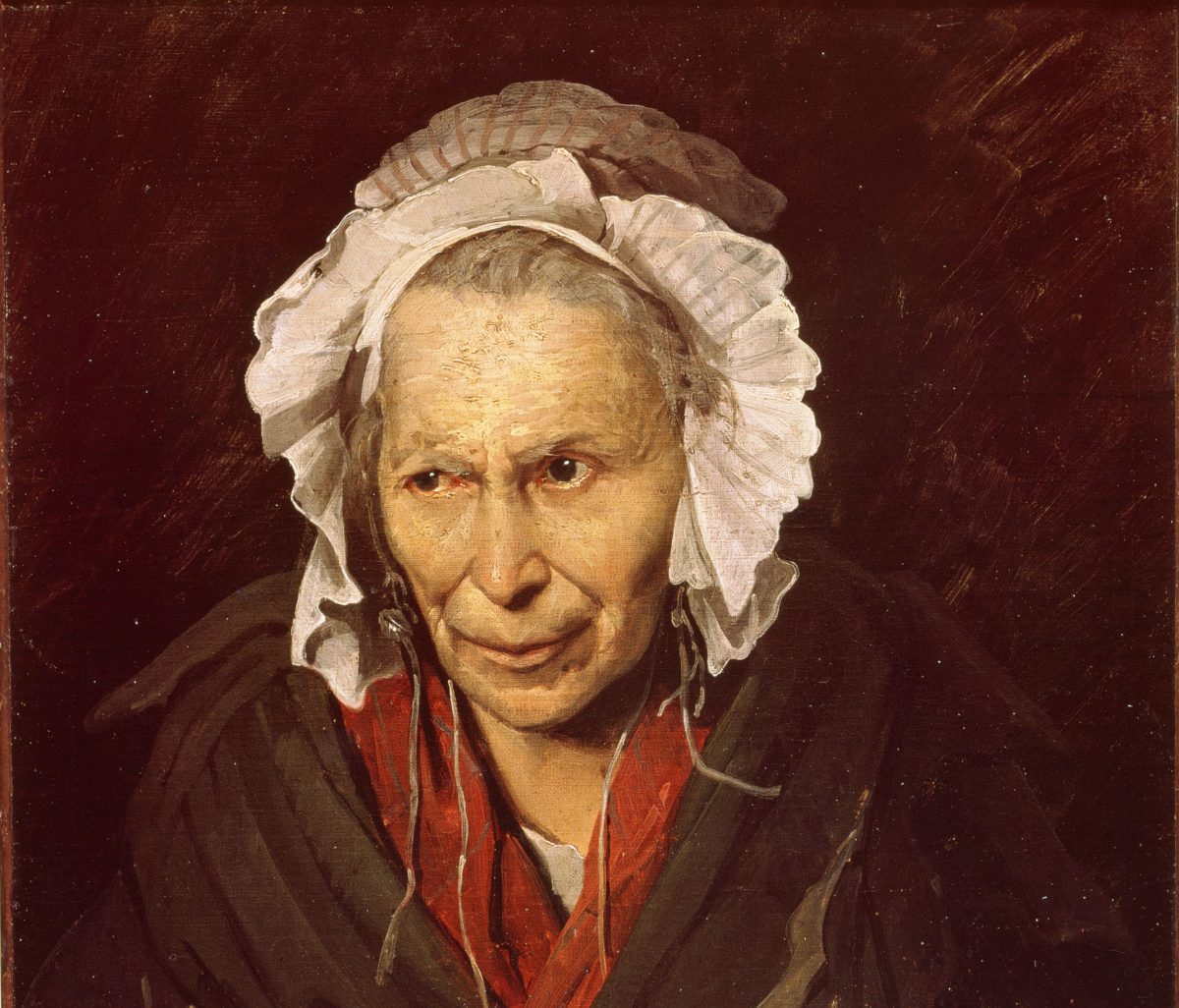