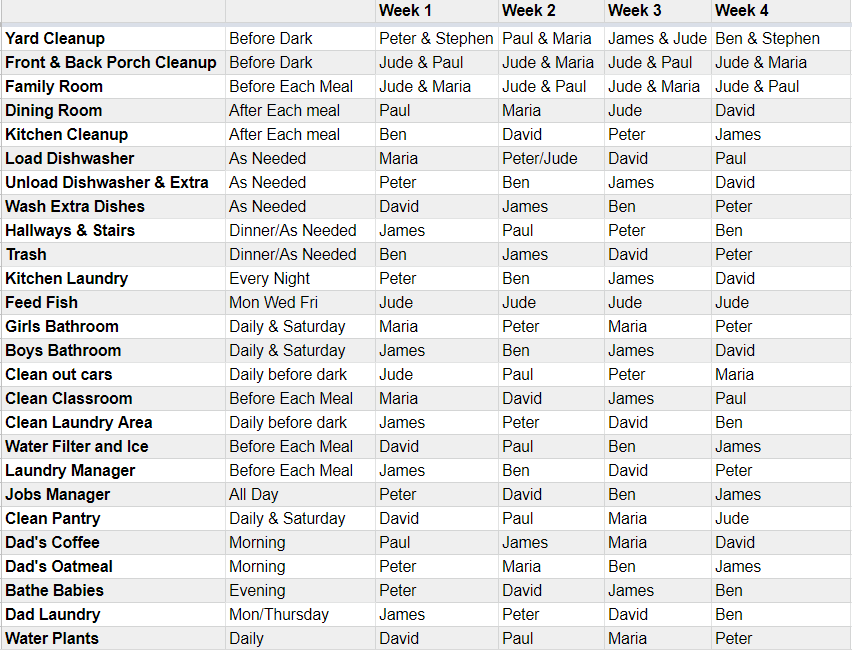 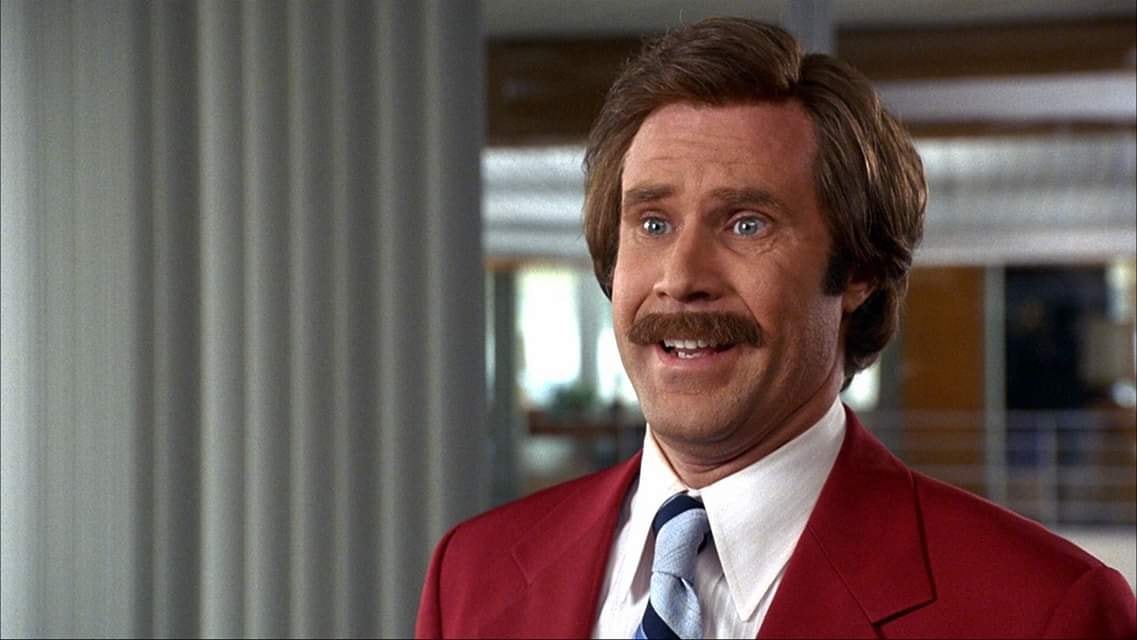 I had an awkward conversation this morning, which I admit is not an altogether unusual event for me, but this was more so than even I am accustomed to.

I was at Mass with my wife’s grandmother, aunt, and the aunt’s son and his two young children. In conversation before Mass I was trying to figure out who I was to each of these people, suggesting things like brother-in-law or son-in-law once removed or second cousin in law and the like, but the aunt settled it by saying, “The truth is you are no one to us.”

Early in Mass the son (My wife’s first cousin), had to leave the Liturgy with his toddler, who I think is about two years old and is fond of Elsa and Doritos.

This left my wife’s aunt with a young baby, the kind who has no teeth and cannot yet hold his head up .

The baby started acting up and I could tell the aunt was tired so I offered to take the baby. He eventually settled down and was easy to hold for the remainder of the liturgy.

Shortly after Mass, a matronly woman approached me making all of the noises that such women make when they see a cute baby and asked me how old the baby was. I told her I had no idea and then, after a moment of looking at the baby I said, “Maybe two or three months? What do you think?”

She was very puzzled … Read the rest 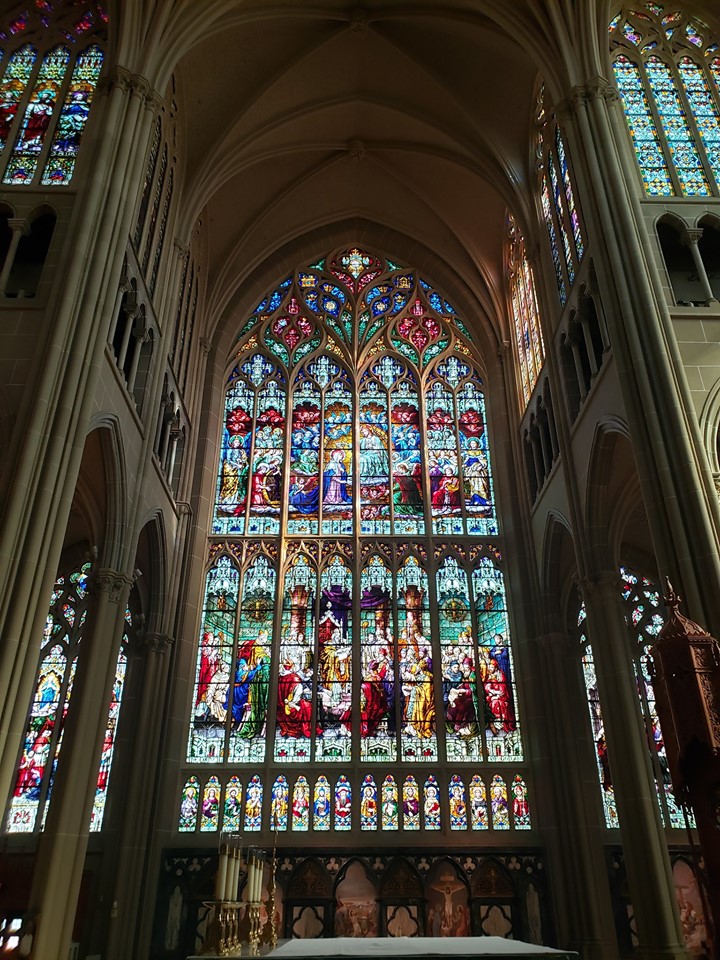 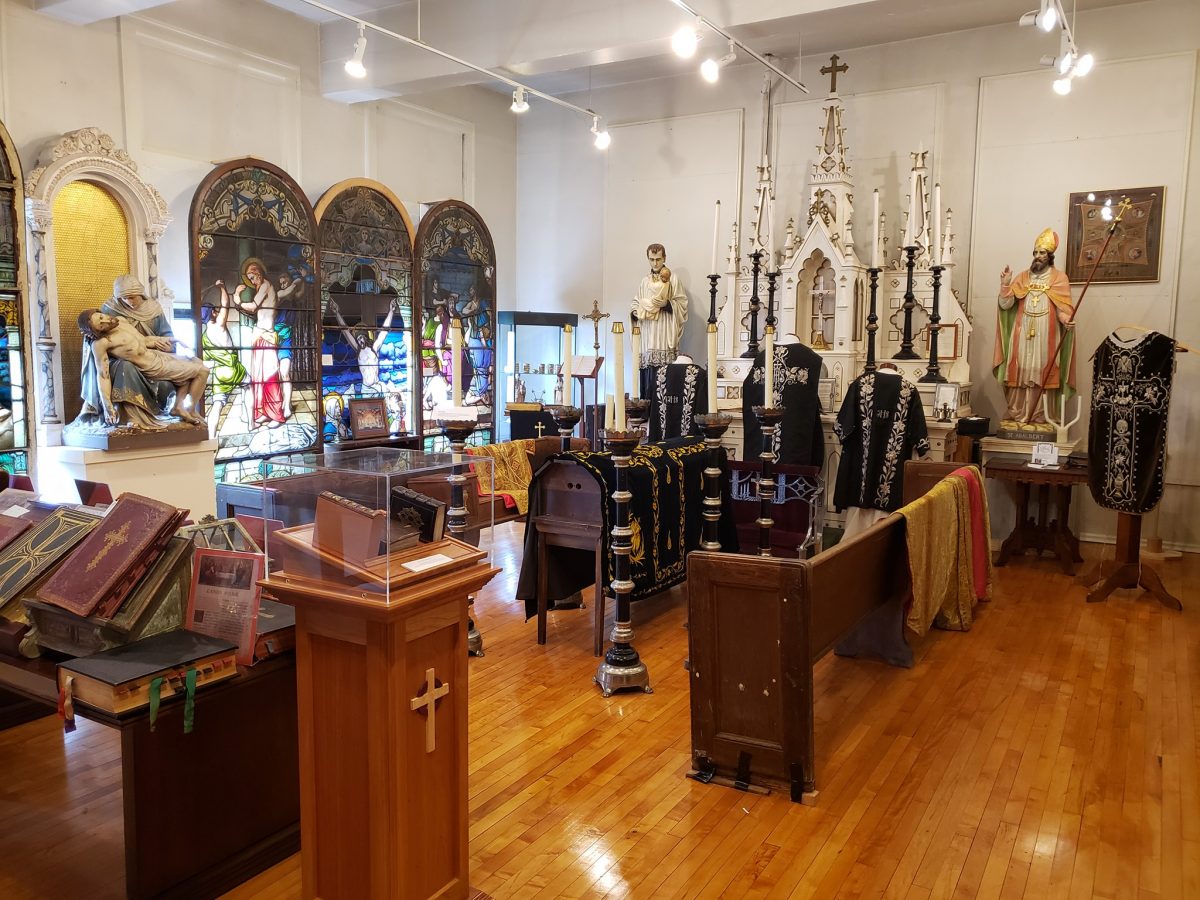 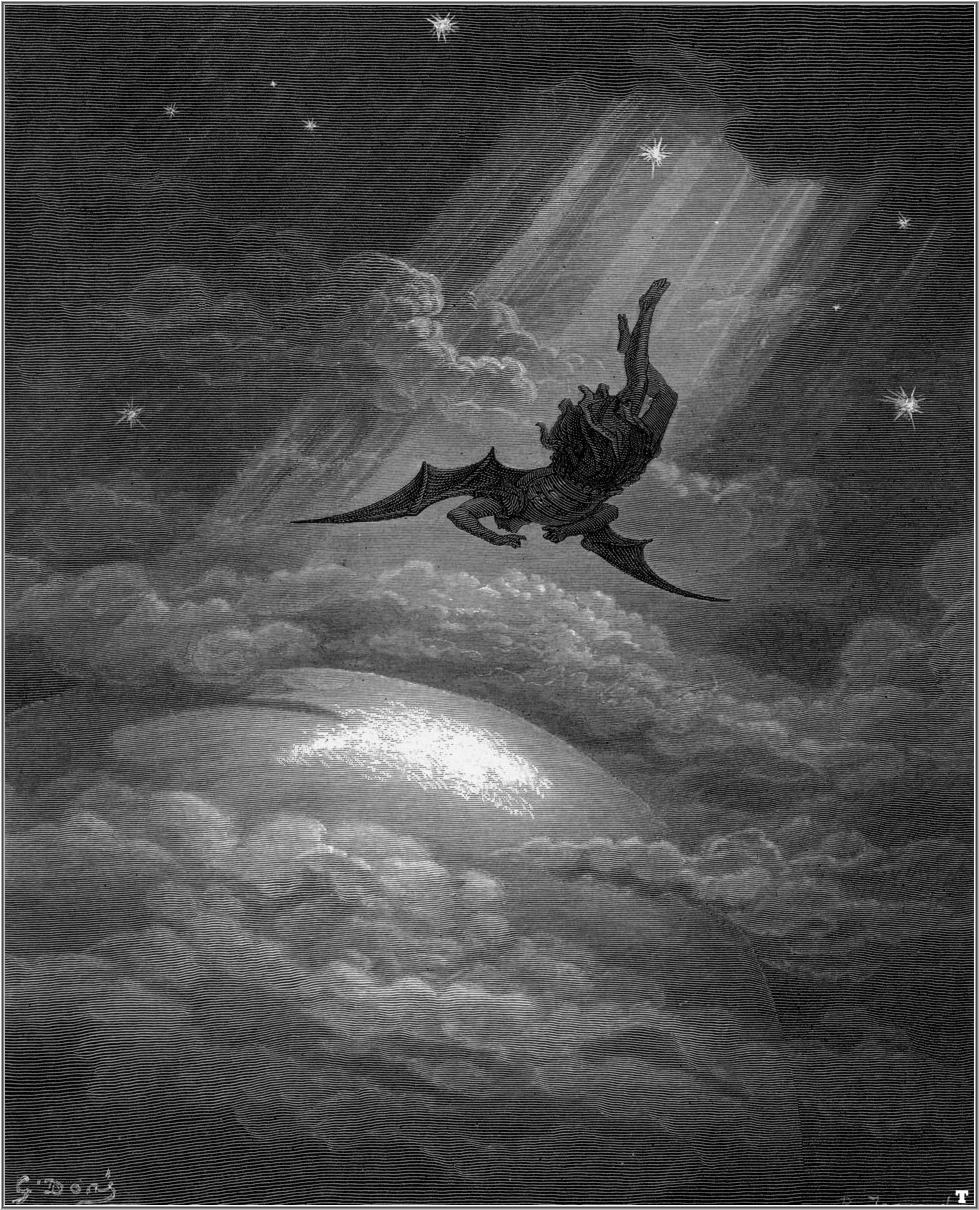 If you are unmarried and not a parent you should probably think twice about telling a husband of 25 years and father of 14 children that he’s doing everything wrong and doesn’t understand women and the formation of children.

I get it; you might be right about everything, and I might be wrong about everything, your distance and lack of experience may give you a clarity of understanding and a wisdom my intimate familiarity prevents, and my perpetual error may blind me to the reality such that I see good where only evil exists, and my errant perception of my success to date may in fact be delusion which turns what I perceive as virtuous fortitude into irrational stubbornness, but the odds very much lean towards your manifestation of the Dunning-Krueger Syndrome, or as one old friend of mine says, “Arrogance and ignorance are a lethal combination”.