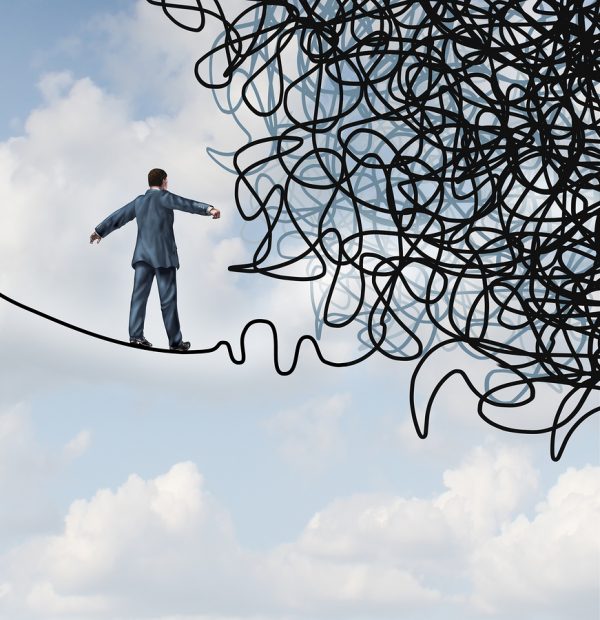 Three weeks ago I posted an article about how I was being blackmailed and how I advised others to deal with it.

Today I saw that the richest man in the world was being blackmailed:

Something unusual happened to me yesterday. Actually, for me it wasn’t just unusual — it was a first. I was made an offer I couldn’t refuse. Or at least that’s what the top people at the National Enquirer thought. I’m glad they thought that, because it emboldened them to put it all in writing. Rather than capitulate to extortion and blackmail, I’ve decided to publish exactly what they sent me, despite the personal cost and embarrassment they threaten.

I don’t pretend that Mr. Bezos is one of the 11 people who read this blog, but I must say that it appears his strategy is precisely the same that I recommended, viz,:

It seems Mr. Bezos may have made some terrible personal choices and stands to lose tens of billions of dollars for it, but at least he didn’t respond like a coward when threatened. As he wrote, “If in my position I can’t stand up to this kind of extortion, how many people can?”

This is what’s known as ‘Courage in a crisis’.… Read the rest