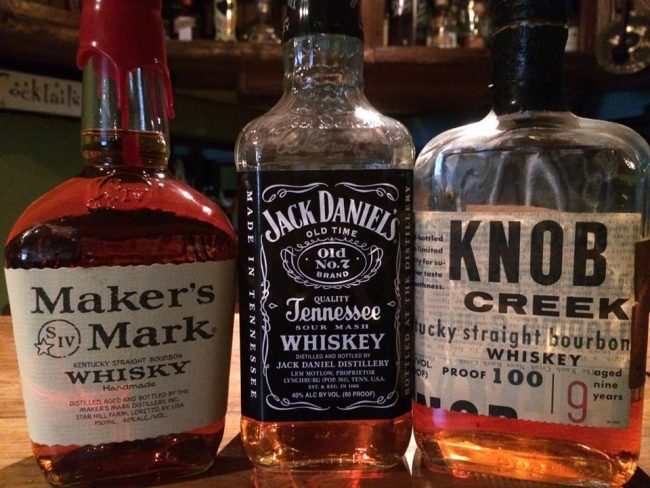 A certain person who is NOT a bourbon OR whiskey drinker thinks so, going so far as to say such extreme things as “that’s cheating”, while another person who is on intimate terms with both says ‘no, it is a totally different thing’, given that the principle of non-contradiction tells us that a thing cannot ‘be’ and ‘not be’ at the same time, and while it could be argued that bourbon is (Kentucky) whiskey, whiskey is definitely not bourbon. Does everyone agree?… Read the rest