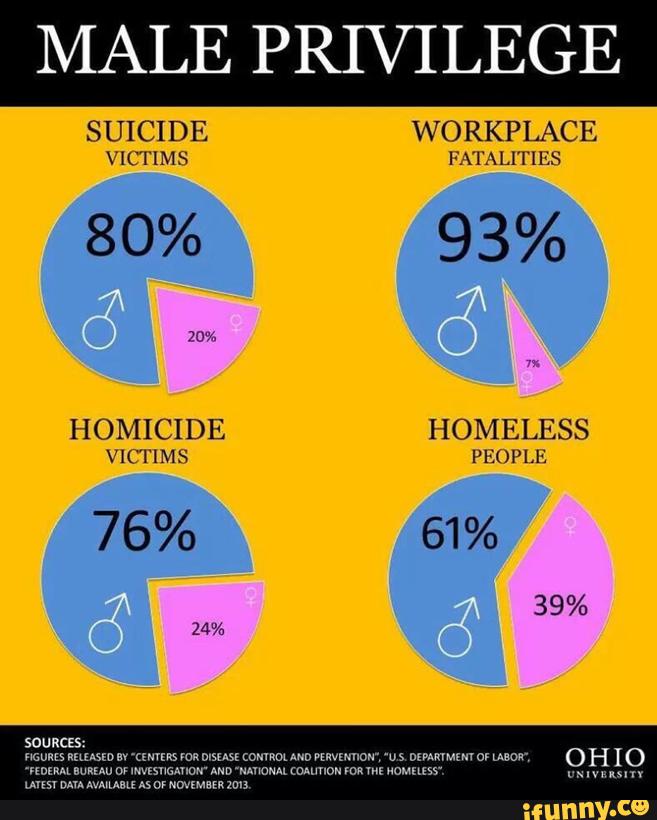 2. Obvious: the friends speech IS for losers. I actually prefer “no” or even being ghosted. If you hear/read it, leave quietly without saying anything. It doesn’t deserve an answer. No more contact. Anyway, Mike Pence is right; wise. A Catholic turned evangelical smarter than most practicing Catholics. For me, it’s 1960 (no surprise): no to opposite-sex friendships. There are beautiful married acquaintances I’d informally call friends; I’d never be alone with them. There are associates’ wives and girlfriends with whom I am cordial. They are not friends. I don’t … Read the rest 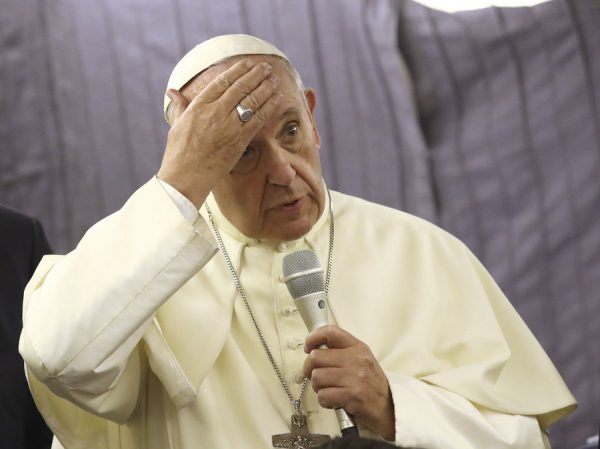 A kid asked, “If a Pope is a bad Pope, but he’s still the Pope and there’s nothing we can do about it, how do we know when we can ignore him?”

Short answer: when he opens his mouth.

Long Pedantic Dad answer: whenever he says something a) novel, or b) contrary to what the Church teaches, or c) factually errant, or d) contrary to common sense.

P.S. No disrespect to the Orthodox (or Protestants, Jews, Muslims, Atheists, etc), but ideas have consequences, and either you’re right, or I’m right, or we’re both wrong, and pretending otherwise is false charity.

Not satire:  Pope says seeking to convert non-Catholics is a grave sin 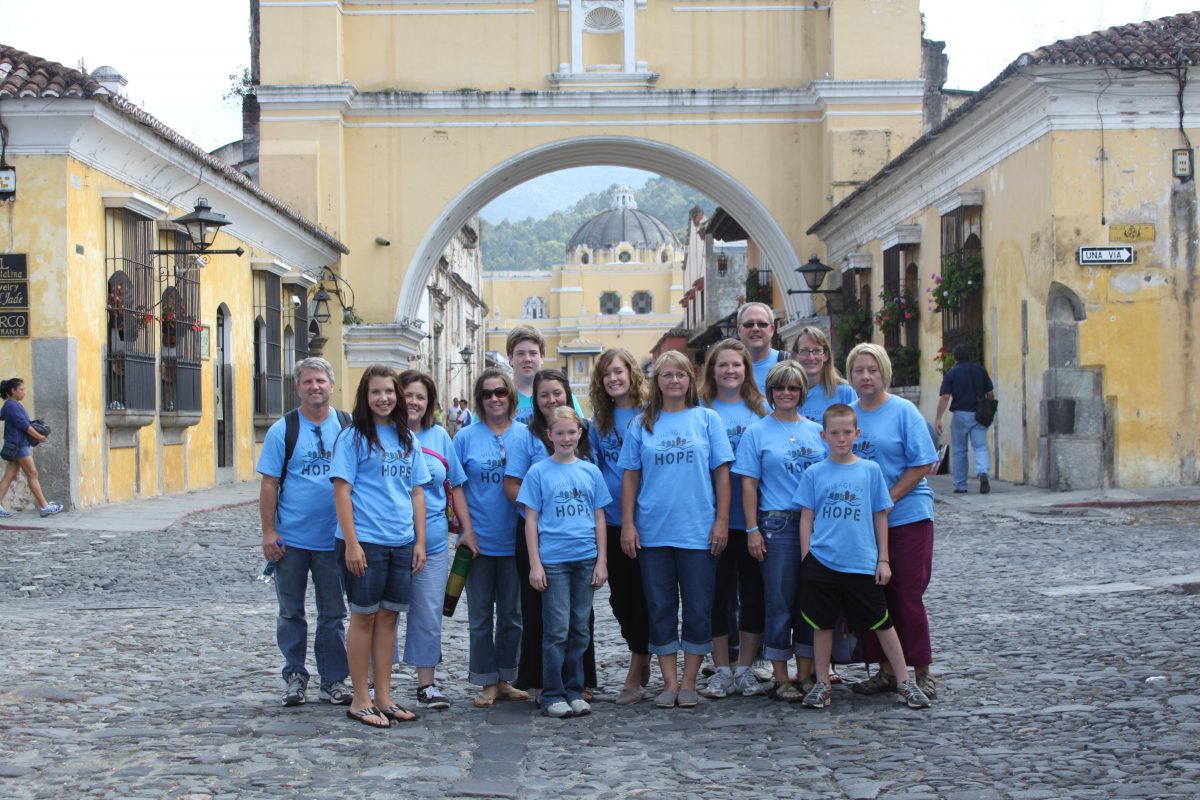 When we lived in Guatemala we saw a lot of this – large groups of affluent suburban WASPS who spent thousands of dollars on what was more or less a vacation thinly disguised as missionary work (in a country that has been Catholic for 400 years).

It used to be believed by Catholics that a place existed where souls who were destined for heaven but were prevented from the beatific vision remained, awaiting Christ’s Ascension, or in the case of those guilty only of original sin,  for some sort of divine indulgence (presumed).  Like so many other traditions of the Catholic Church this belief has been abandoned by laity and cleric alike.  But limbo IS real.  I live in limbo right now.

It is a component of the criminal “justice” system that when a convict is finished with the imposed sentence he will remain in a period of limbo for a period of time, in my case, three years.  The convict is no longer incarcerated, but is still subject to the full weight of the federal government.  Not that every living person isn’t already, but in a more particular way.  It is a quirk of the system that although I have retained my first amendment rights, and thus, I may write this post, and for the time being, practice my faith publicly, I have lost my 2nd, 4th, 5th, 6th, 8th and 14th amendment rights.  For the 99% of you unfamiliar with the Bill of Rights and other constitutional amendments, here’s a link.

In brief, because of my conviction for mail and securities fraud, I may not posses a firearm (or even be in close proximity to one, lest I be deemed to have potential control over it), I may not refuse any search, reasonable … Read the rest

Over the course of my 40 months in federal custody, Catholic services were rare.  In contrast, evangelical protestants had frequent-as often as daily-services.  The Jehovah’s Witnesses and the Nation of Islam were also very active, both in their evangelization and their activities.  It was not at all … Read the rest