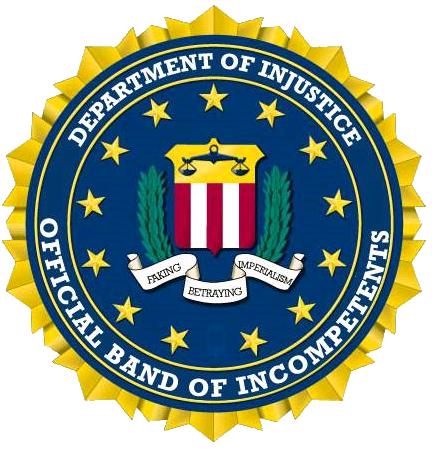 Thanks to Trump’s fight with the Deep State, regular Americans have gotten a peek under the covers of how the FBI really works.

Previously known only to federal prosecutors, criminal defense attorneys and those targeted by the FBI (such as yours truly):