Benedict wants to blame the 1960s for the sex abuse problem. He doesn’t address how this explains the sex abuse which began decades earlier and was enabled by the widespread corruption and perversion already entrenched in the episcopate before the 60s. The man who abandoned his post now praises the work of Francis and wants the faithful to look the other way.

One friend on Facebook tried to explain Benedict’s actions as a criticism of Francis, although Benedict closes the essay with this gem:

At the end of my reflections I would like to thank Pope Francis for everything he does to show us, again and again, the light of God, which has not disappeared, even today. Thank you, Holy Father

Another friend observed that Benedict was subtly contradicting the Francis approach to things.

However, I’m of the mind that Ratzinger was a big part of the problem. He was a periti at the council, he was a major influence on the new theology, he was the right hand man to JP2 for all those years, who presided over the greatest collapse in the Church since the Arian crisis, and when it was his own time to make the tough decisions as Pope, he quit. (All this having been said, I don’t deny the good he did with SP and the lifting of the unjust excommunications).

If he’s having a crisis of conscience, it doesn’t indicate that he truly understands the nature of the problem (which is not pedophilia). If … Read the rest 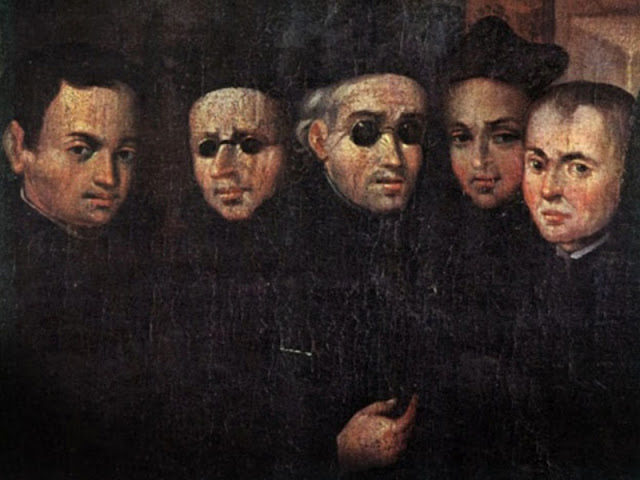