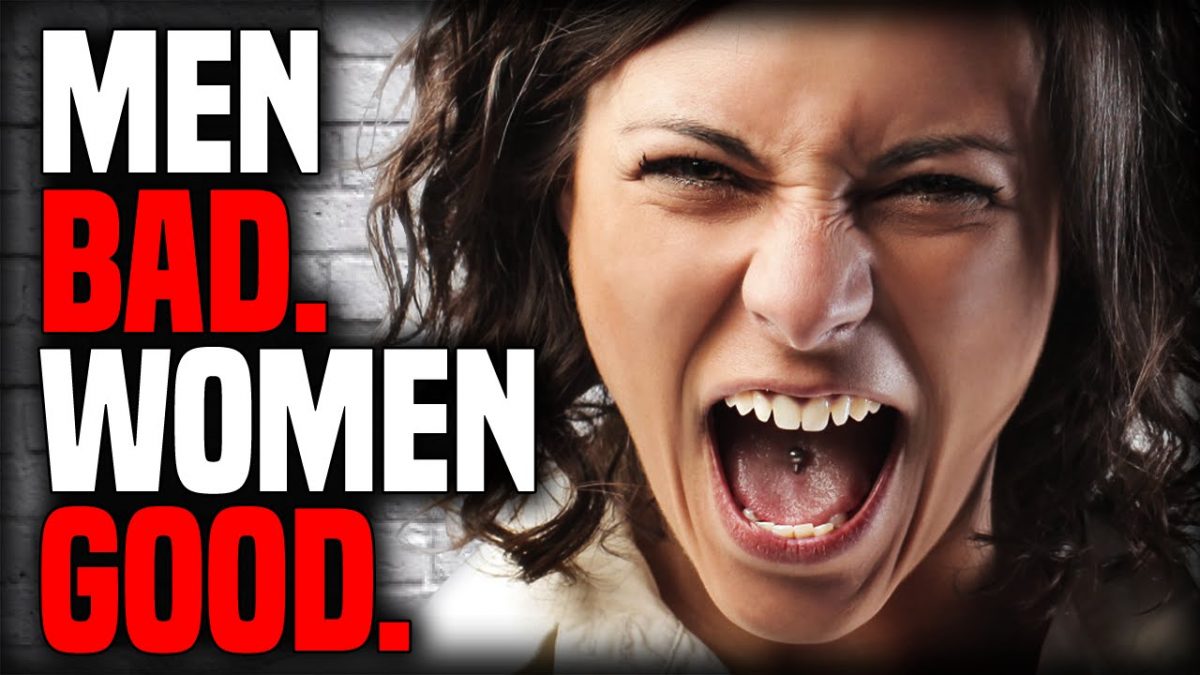 From Tucker Carlson, who explains just how far the war on men has gone and how successful it has been:

You hear a lot in America about the “war on women,” but it’s men in America who are failing. We have some shocking statistics:

The signs are everywhere. If you’re a middle aged man, you probably know a peer who has killed himself in recent years. At least one. If you’re a parent, you may have noticed that your daughter’s friends seem a little more on the ball than your son’s. They get better grades. They smoke less weed. They go to more prestigious colleges. If you’re an employer, you may have noticed that your female employees show up on time, whereas the young men often don’t. And of course if you live in this country, you’ve just seen a horrifying series of mass shootings, far more than we’ve ever had. Women didn’t do that. In every case, the shooter was a man.

Something ominous is happening to men in America. Everyone who pays attention knows that. What’s odd is how rarely you hear it publicly acknowledged. Our leaders pledge to create more opportunities for women and girls, whom they imply are failing. Men don’t need help. They’re the patriarchy. They’re fine. More than fine.

But are they fine? Here are the numbers: