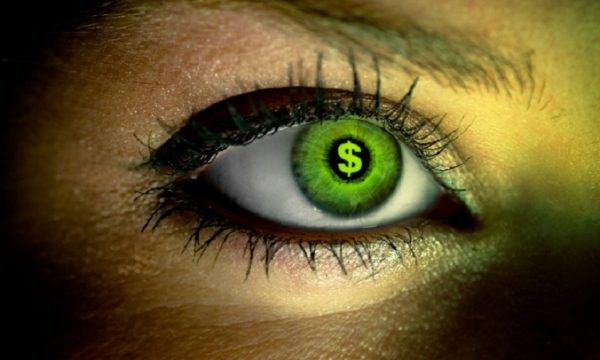 A Facebook friend claimed we are all just slaves:

The truly amazing thing about America is that its workers have been persuaded that they really want to build the pyramids. Slaves who believe they are free are so much easier to control.

Another mocked the notion that Americans are adequately fed, paid and housed.  To top it all off, he claimed we lack sufficient leisure time!

As for myself, I work a lot (perhaps 50 hours a week), because I have a large family to support and commitments to others. But I enjoy leisure time as well, frequently after 6pm, usually on Saturdays, and always on Sundays.  My list of leisure activities-and between my work, teaching children, domestic duties, prayer and Church activities is not really very extensive-includes books, music, television, internet, radio, newspaper, a fully-equipped gymnasium, public greenways, libraries, parks, tennis…the list of leisure activities that are low cost or free is almost exhausting.

This daily leisure time-adding up to nearly as many hours as I work in a week-puts me in the category with Kings, doesn’t it?

And, if I (really here I am talking about the ‘we’ of the first world), didn’t want multiple cars, multiple smart phones, cable, dinner out and the long list of other luxuries even the poor among us enjoy (if you doubt that the poor enjoy multiple cars, smart phones and cable, spend more time in the ER, or at prison waiting rooms, or at WalMart, or around public housing), well, if I didn’t have the freedom to choose to work more to enjoy these luxuries, I could work even less!

The truth is that large numbers of our population do not work at all (whether they are retired-such a thing never existed before-early retirement, dropped out of the workforce, on welfare, etc), and the 40 hour work week is a relatively modern invention.

Our ancestors would be humiliated that we complain about working so little hours at jobs that are, more comfortable, easier and safer than ever before!

As men, as Christians, as Americans, we need to practice gratitude, not envy. Envy is the lifeblood of the enemy. It destroys souls, families and cultures. (I point to the American culture as the prime evidence).