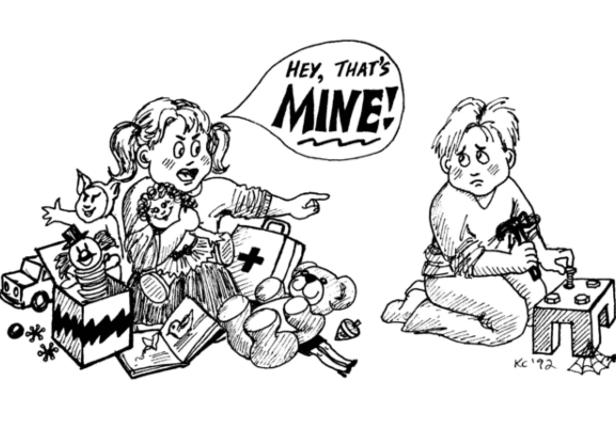 His jobs hadn’t been ideal, but not bad either. He had quit twice in protest against injustices to other people; so you couldn’t say he had compromised his principles. He considered the matter of having children as they came sort of a test of faith, and he laid it down as a general rule that God will supply extra food for every extra child.”