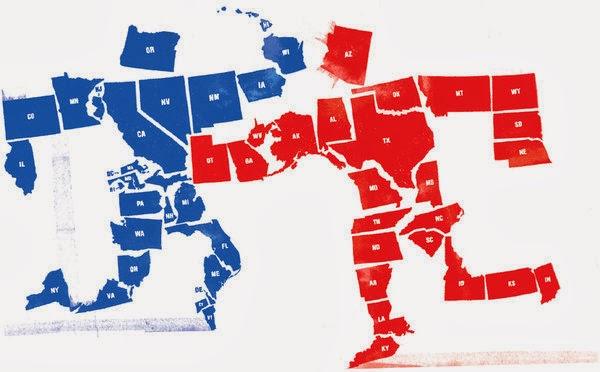 My online poll, which ran for five days and received more than 1,000 entries from all 50 states, produced the following data:

Among Republican voters, the top three issues they identified as their priorities: