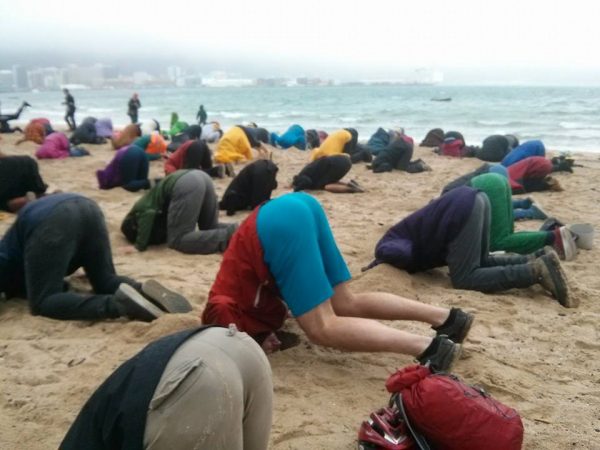 “Here is a theory (with a debt to Rothbard, Hoppe, Kinsella, et al.) about why this situation persists. People who live and work primarily within the religious milieu are dealing mainly with goods of an infinite nature. These are goods like salvation, the intercession of saints, prayers of an infinitely replicable nature, texts, images, and songs that constitute non-scarce goods, the nature of which requires no rationing, allocation, and choices regarding their distribution.

None of these goods takes up physical space. One can make infinite copies of them. They can be used without displacing other instances of the good. They do not depreciate with time. Their integrity remains intact no matter how many times they are used. Thus they require no economization. For that reason, there need to be no property norms concerning their use. They need not be priced. There is no problem associated with their rational allocation. They are what economists call “free goods.”

If one exists, lives, and thinks primarily in the realm of the non-scarce good, the problems associated with scarcity — the realm that concerns economics — will always be elusive. To be sure, it might seem strange to think of things such as grace, ideas, prayers, and images as goods, but this term merely describes something that is desired by people. (There are also things we might describe as nongoods, which are things that no one wants.) So it is not really a point of controversy to use this term. What really requires explanation