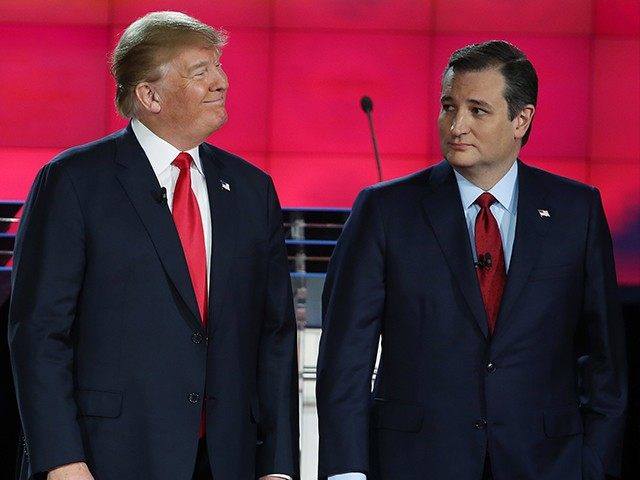 I didn’t watch the Cruz speech, but I have now read it, and I cannot see what the outrage is about. He congratulated The Donald, praised fallen law enforcement and their families, criticized Obama and Hillary, responded with graciousness to the NY delegates’ heckling, talked about core conservative values, and told people to vote their conscience.

I understand that he didn’t endorse Trump, and that he had promised to support the nominee, but surely any reasonable person can understand that all bets are off when you attack someone’s wife and father. Or has The Party replaced family as the central unit of society? Some of you will understand that reference.

Cruz will easily win re-election to his Senate seat if he wishes, and if his prediction proves accurate (that Trump will lose badly), then Cruz looks like a wise prophet. If Trump wins, but governs badly, Cruz also looks good. The only way Cruz comes out the loser on this whole strategy is if Trump wins AND governs well.

I understand the Cruz strategy; there was no way he was going to support a man he finds despicable and whose commitment to conservative causes he doubts, so he went ‘all in’. Only time will tell if it was a good bet. You all already know what I think will happen.