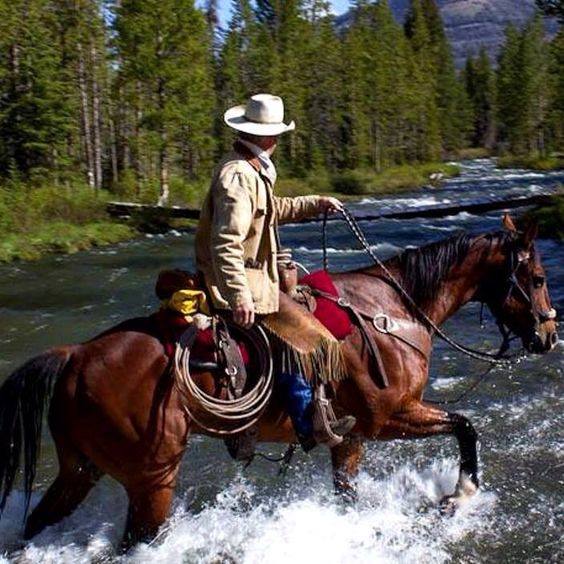 At the beginning of the 80s, I was taking training with the Bank of America in its different offices in California, Chicago, New York. In one of my stays in Los Angeles, I was invited to a talk that would offer the Nobel laureate, Milton Friedman, one of the men I have admired the most and, above all, the guide which shaped my ideas of economic freedom. The event took place in one of the elegant lounges of the bank that was crowded with people from early on. A crowd that included the famous actor Arnold Schwarzenegger, who years later would become governor of California. But my big surprise was the arrival of Ronald Reagan who a year later would be president of the United States.

The theme of the conference was the critical situation that world banking system was going through, listing motives from the misbehavior of the world economy, the novel currency flotation system, the absence of political leaders with real ideas of what economic development is, etc. At a certain point in his talk, this wise character made the venue vibrate when he said: “This situation is so serious that the main banks of the world have lent more of their capital and reserves to countries that can be considered bankrupt.” Before a gloomy murmur of the assistants, Milton Friedman makes a long pause that is taken advantage of by someone who, breaking the protocol, almost screaming question. “Countries in bankruptcy How, where?” The professor with a firm and a slow voice answers: “There are many, but here close to us we have two examples; Brazil and Mexico. “

The gloomy murmur emerges again. The president of the bank, Tom Claussen, trying to lower the temperature, throws a question thinking the economist would elaborate an answer to return the calm. “But Dr, what do you mean by qualifying these two countries in bankruptcy?” The economist with that same firmness answers. “The two countries have debt higher than their GDP, without adding the liabilities with funds such as the IMSS, pensions of government employees that have already been arranged, etc. Both are victims of galloping inflation. Their currencies have been artificially sustained and will soon experience aggressive devaluations. Both suffer from indescribable corruption. In the case of Mexico, its presumed growth has been supported only by oil prices, and that will not last. Both have fiscal deficits that they can no longer bear. “

At that time another member of the audience interrupted him to demand: “You already described the terrifying similarities of these two countries. Now I ask, what’s the difference? “It was when the leader of the monetarists left his audience hysterical when he responded. “The difference, in my opinion, is that Brazil will make it, but not Mexico.”

In the compound, I had already identified an important official of the Mexican government who, the previous day, in the same hotel where I was staying, kept a long line of representatives of world banks competing, in a market of buyers, for the opportunity to lend PEMEX hundreds of millions of dollars in the country in which Lopez Portillo invited citizens to prepare to manage abundance. He was the vice-chairman of the state oil company.

Without hiding his annoyance this man claims. “Sir, your statements are offensive. Correct your response! “If he intended to intimidate the speaker, he failed miserably. The professor responds. “Mexico is at a serious crossroads and the first problem that comes to mind, not the only one, is precisely its attitude when it is offended at the exposure of the truth, either by nationalist strategy or by ignorance, but for that kind of attitude it is that keeps your country proud, but immobile and poor, and the urgent required changes and real reforms are not carried out. Now, in stating that Mexico is not going to make it, I am not giving you the holy oil condemning it to disappear, no, but the result will be more painful to remain in that limbo of mediocrity that for many is already comfort. But sooner or later that situation will continue its deterioration until descending to even lower levels of mediocrity. “

“I do not affirm there will be an armed revolution, or a coup d’état, no, the punishment for inaction will be to maintain that state of permanent mediocrity which, like, the serfs in the middle ages, will get used to and consider normal. I think that the need or perhaps foreign pressure, without the due conviction of the political class, will force the Mexican state to carry out small cosmetic changes, small, incomplete, and insufficient. But deep, painful solutions, such as the unpopular creative destruction of markets, will never come and the country will continue in that limbo because there is no interest in going that route, and Mexico will be in the middle of the same mediocrity for long, long years, maybe centuries. Forgive me if my words offend you, but I think it’s something I should say. “

Months later, the price of oil would collapse, the peso suffered a horrific devaluation of 400%. Inflation soared. International reserves vanish. The budget deficit rose uncontrollably. The banks were expropriated. The deposits in dollars were frozen. exchange control of money was established. In September 1982, the finance secretary, Jesus Silva Herzog, tired and emaciated toward his appearance in Washington to declare the country’s bankruptcy and beg for help. In the following years, the peso would travel from 75 per dollar to more than 3,500 pesos per dollar, inflation would reach more than 200% and the economy would decrease.

Almost 40 years have passed from the shocking prophecies of Milton Friedman and it is good to ask what has happened in all this time? Well, the Berlin Wall collapsed, the Soviet Union collapsed, Russia abandoned communism. China does the same. The satellite countries of Russia in Eastern Europe have marked the path towards economic freedom achieving great prosperity. Other countries have emerged with the label of economic miracles such as Australia, New Zealand, Ireland. The states that were Mexican and now form the southwestern US (CAL, AZ, TX, NM, COL) have reached a GDP seven times higher than Mexico.

To the wrath of the enemies of Milton Friedman, including the offended one who claimed to speak with the truth on that occasion, Chile has become the only Latin American country rich, developed, and with a bright future thanks to the actions of the Chicago Boys who were led by Milton Friedman and Arnold “Alito” Harberger, who had in the hated Pinochet, full support to implement and operate their plans that were the salvation of Chile from the clutches of communism and open the door of the first world.

But Mexico continues submerged in mediocrity and everything indicates that it will remain there. Ah, but we Mexicans are so proud of the great democratic example that we gave by choosing a madman that, with the lightning that is already taking place, presages the destructive tempest that is coming. No, it will not turn Mexico into another Venezuela, it will simply relocate it to the level of mediocrity because, apparently, like the women beaten by the husbands say, we miss the blows and we ask them more often and with more intensity.